Dacia has lifted the veils off an interesting concept car featuring all-electric propulsion, the Manifesto. Described as a design study that “concentrates and reaffirms the values that the Dacia brand stands for,” the Manifesto is lab for ideas, some of of which will be implemented on future production models. Unfortunately, […]

Dacia has lifted the veils off an interesting concept car featuring all-electric propulsion, the Manifesto.

Described as a design study that “concentrates and reaffirms the values that the Dacia brand stands for,” the Manifesto is lab for ideas, some of of which will be implemented on future production models. Unfortunately, it doesn’t preview a future model to join the Spring city car in its lineup; however, Dacia says it will keep refining the concept, hinting at future evolutions.

“MANIFESTO concept is a ‘lab’ to try out and mock up new ideas. The version you can see today will keep on evolving as we keep on exploring! So don’t miss the next models: they will be ever smarter, ever more tailored to outdoor activities and ever more Dacia!”

The Dacia Manifesto takes the shape of a cool off-road buggy with a very generous ride height, large wheels and a body built to withstand the toughest terrain. Those are not attributes typically associated with an affordable and economical vehicle, but Dacia says the Manifesto is also efficient and environmentally friendly, thanks mostly to its all-electric, four-wheel-drive propulsion.

Set to make its public debut at the Paris Motor Show on October 18 but already unveiled at the 2022 Dacia Brand Manifesto media event in France’s capital, the Manifesto is said to provide an unfiltered experience to passengers, connecting them with nature.

That’s because it has no doors, no windows and no windshield. Other exterior design highlights include the single headlamp that can be detached to be used as a powerful torchlight, the concept airless tires that are puncture-proof and allegedly last as long as the vehicle, and the clever roof rack that can carry all sorts of loads as the carrier bars can shift into a variety of configurations.

Designed to achieve a minimal environmental footprint, the Dacia Manifesto has a significant portion of its main plastic body parts made of recycled material. Called Starkle, this material is made from already processed polypropylene, with a flecked effect.

Inside, the concept also features natural materials such as the cork covering the dashboard—and the upper half of the steering wheel rim—and an array of clever features. Those include the removable seat coverings that turn into sleeping bags in seconds, the removable battery that supplies power through a household outlet providing energy for any outdoor activities, and the tailgate that transforms into a work surface.

The Manifesto also introduces a feature that will be offered in future Dacia production models: YouClip, a simple system to secure various handy and modular accessories. Furthermore, the concept adopts Dacia’s Bring-Your-Own-Device approach, allowing passengers to fully integrate their smartphone into the dashboard and on-board computer.

Finally, another cool thing about this concept is that it has a waterproof interior, meaning you can clean it with a water jet after the off-road fun is over.

Wed Sep 21 , 2022
Photo via Getty Images. While we can thank Greta Gerwig’s upcoming Barbie movie for the truly A-plus photos of Margot Robbie and Ryan Gosling rollerblading in matching neon Spandex, we can also thank the film for the rise of a newly coined design moment: Barbiecore. Yes, there’s another “core” aesthetic […] 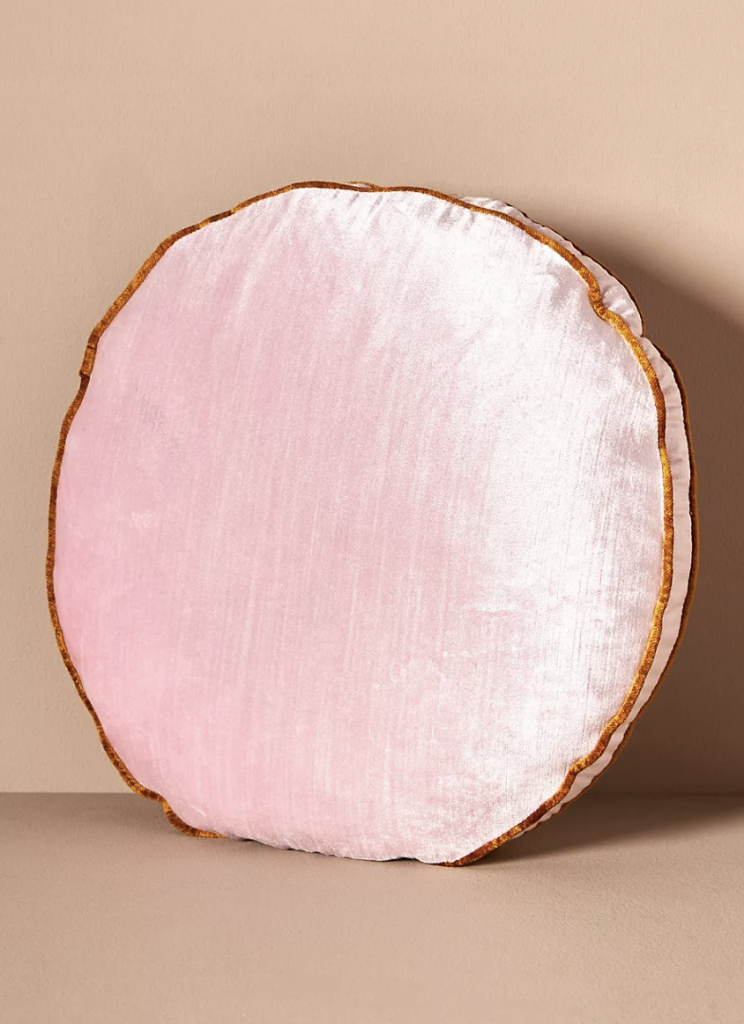