Some design details have emerged with the proposed renovations to Thomas Worthington and Worthington Kilbourne high school under phase 2 of Worthington Schools’ master facilities plan.  The proposed plan is still in the early design phases with Schorr Architects in Dublin. But the exterior design elements of the aging Thomas […]

Some design details have emerged with the proposed renovations to Thomas Worthington and Worthington Kilbourne high school under phase 2 of Worthington Schools’ master facilities plan.

The proposed plan is still in the early design phases with Schorr Architects in Dublin. But the exterior design elements of the aging Thomas Worthington building are starting to come into focus.

In a recent community meeting to solicit feedback, Jeff Eble, Worthington Schools’ director of business, said the “Ivy League” architectural style was a very attractive option for the exterior of Thomas Worthington. Eble said this style is akin to the exterior of Kilbourne Middle School and is common on Ivy League university campuses.

“The bottom line was that the traditional Ivy League campus style was what people felt fit best for the site and for the community,” he said. “That’s the direction the architects will be looking at when redesigning the façade of the building.”

Although “Ivy League” style isn’t a real architectural term, Community Design Alliance architect Mike Dingeldein said, it describes a building with traditional elements, with an emphasis on red brick. He said Kilbourne Middle School is one of the best examples in Columbus, with Miami University in Oxford being another.

“It’s a building where the materials are traditional, and so is the design and massing,” he said.

Community Design Alliance is working with Schorr Architects on the design of phase 2.

The original section of the Thomas Worthington building was constructed in 1952, when it was known as Worthington High School and was the only high school in the district. The exterior is in need of a facelift, Eble said, as well as a significant portion of the rest of the facilities.

“At Thomas, we’re probably replacing 75% of the building,” he said. “We’ll be reusing the auxiliary gym and the current gym. Those spaces that are fairly new, we’re going to reuse that. But most of the building will be replaced.”

The more recently constructed Kilbourne campus was built in 1991, and the district does not anticipate conducting any major renovations to its façade, Eble said.

An approximate 4,000-square-foot addition is proposed for the music wing at Kilbourne, but Eble said that is likely to be the only exterior renovation to the main building on the campus.

“(This is to) equalize the Thomas music wing and Kilbourne music wing and basically bring them both to state standards,” he said. “Other than that, you won’t see any exterior structural change on Kilbourne.”

The list of renovations proposed at both schools is extensive, particularly at Thomas Worthington.

Proposals for the Thomas campus include construction of a new academic building with classrooms, science labs, restrooms, lockers, commons spaces and administration spaces and a new baseball stadium. Also planned is the replacement of underlying building systems, such as roofing, HVAC and windows; addition of a new student entrance; and renovations of the athletics and fine-arts wings.

The work proposed at Kilbourne is largely confined to site renovations, including renovations to the science labs, media center, turf fields and athletics locker rooms; construction of a visitors fieldhouse space; replacement of such underlying building systems as roofing, HVAC and windows; and improvements to the parking lot.

But Eble said not all of these proposals are expected to come to fruition.

If approved by voters, phase 2 would be funded by a combined $234 million bond levy and 1.9-mill continuing permanent-improvements levy that’s scheduled for a vote in the November general election.

Sun Aug 28 , 2022
These days, it can be easy to feel overwhelmed with the constant news cycle or simply trying to handle all of the family, personal and work responsibilities that are on your plate. What’s one way to help your mental health? Revamping your space with new home decor ideas! Studies have […] 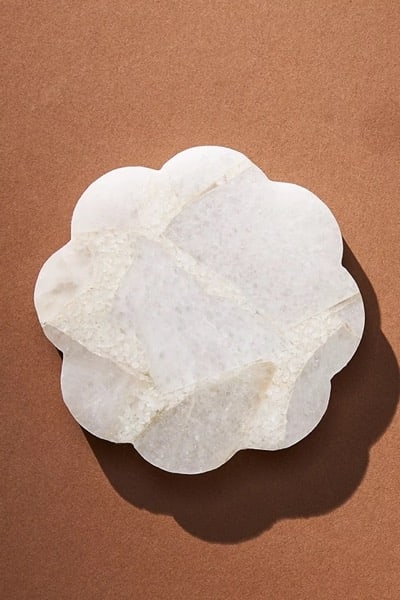