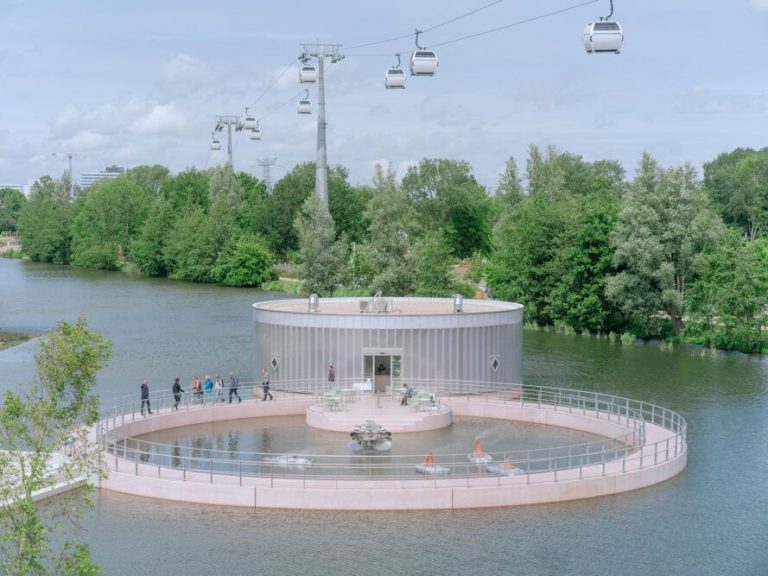 The Dutch city of Almere was built on land reclaimed from a shallow sea bay in the Netherlands. This town was only founded in 1976, but since then the population has grown to 220,000. In order to attract visitors, government officials agreed that Almere needed a museum. This floating art […]